Doing e-commerce in Switzerland: an opportunity for digital business 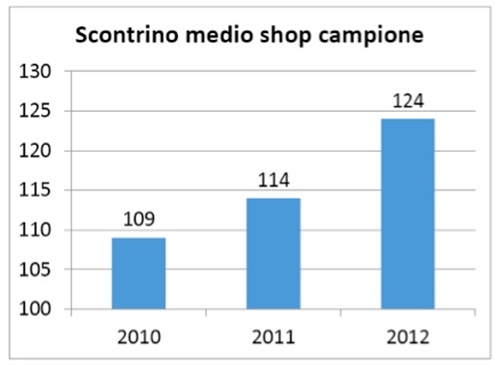 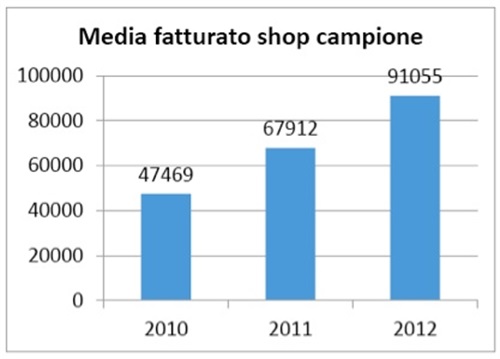 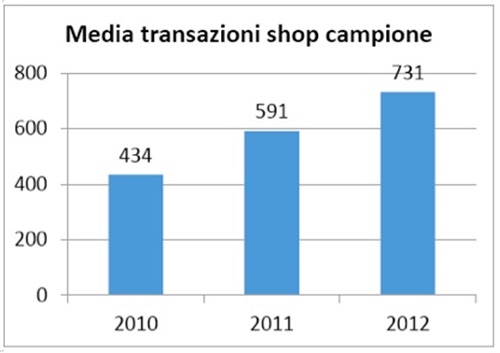 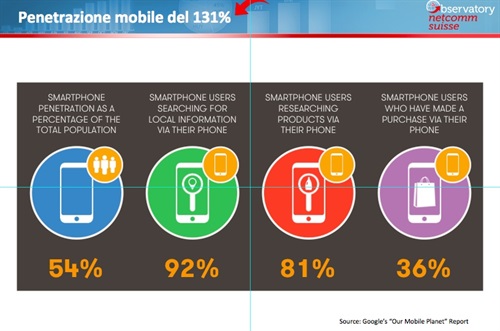 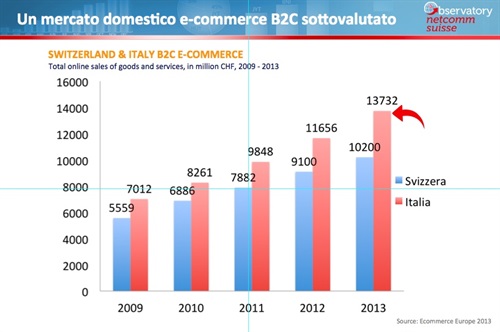 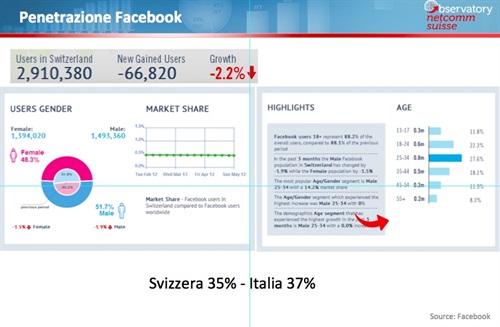 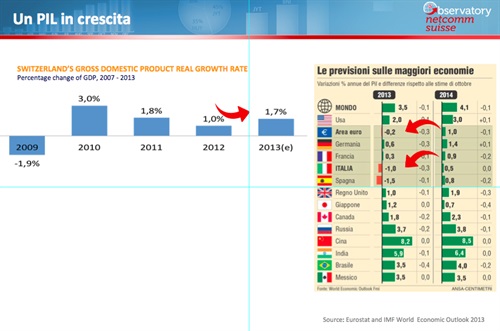 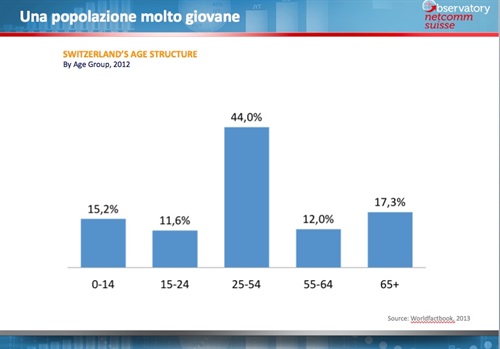 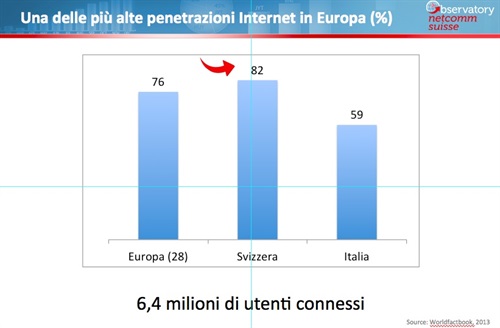 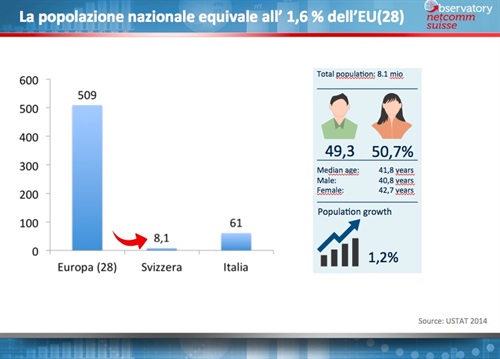 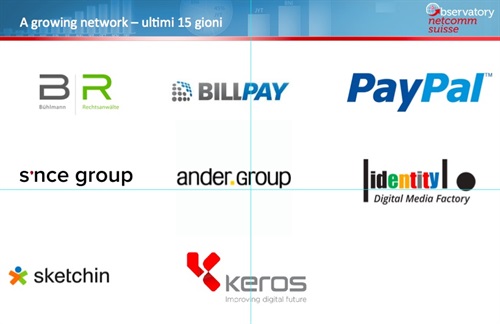 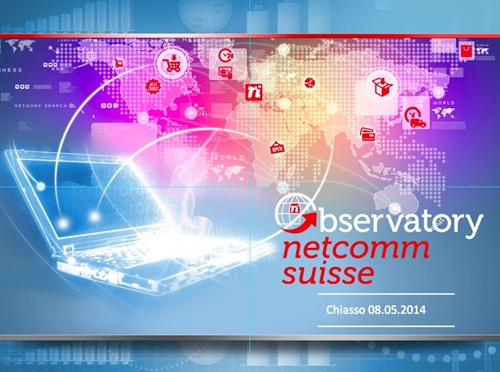 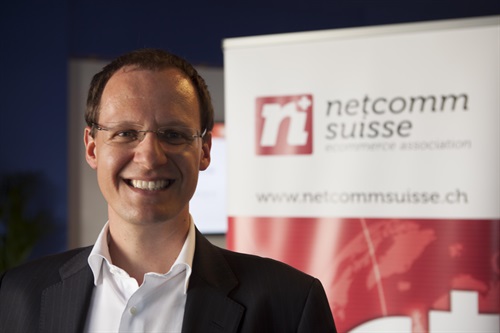 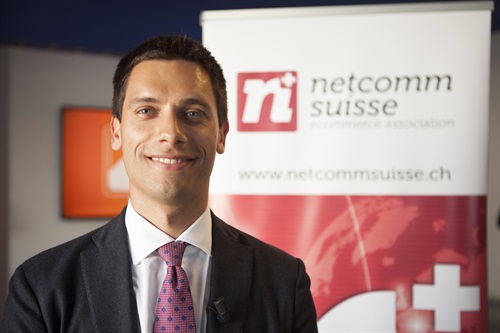 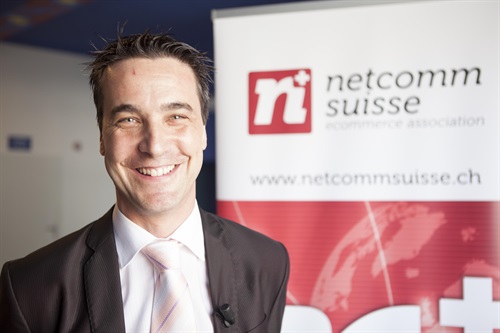 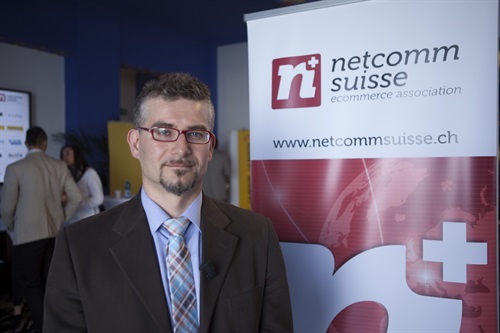 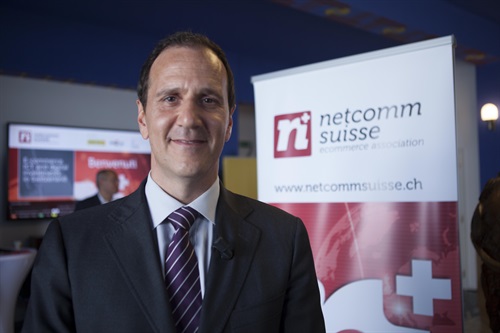 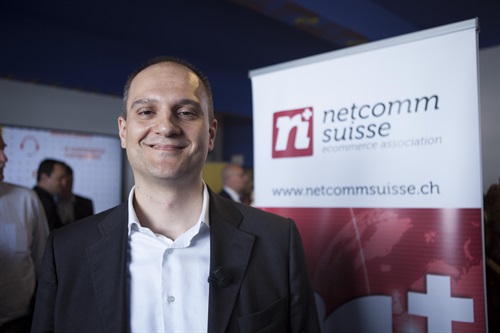 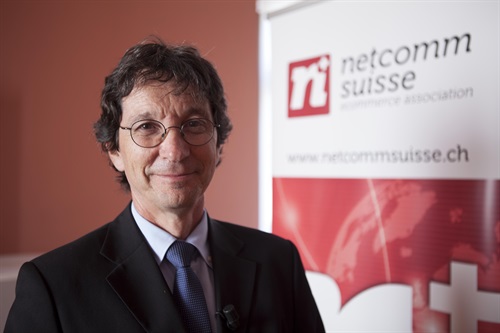 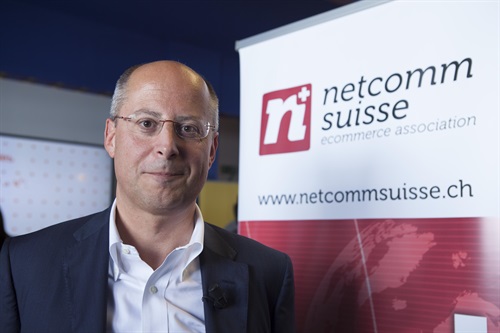 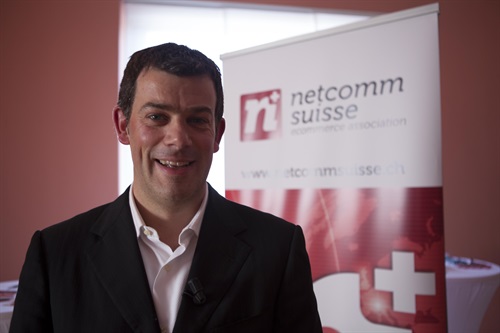 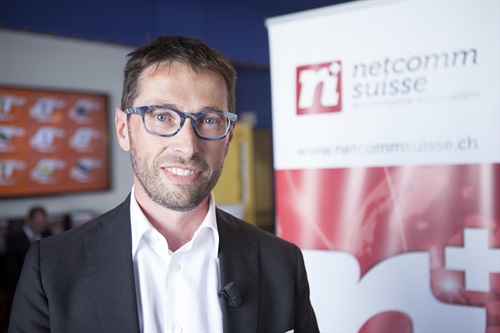 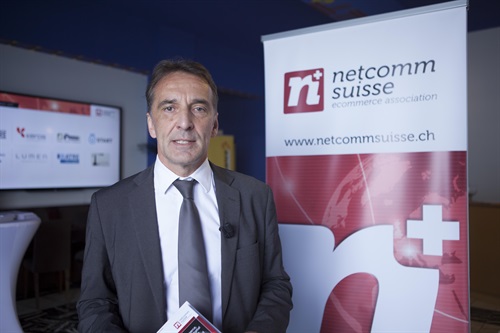 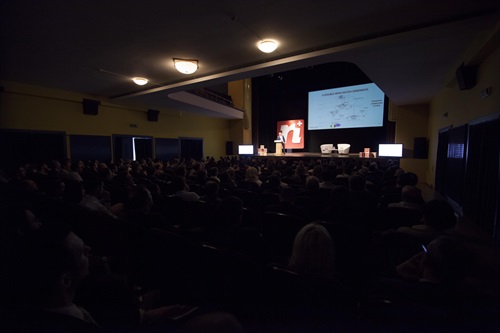 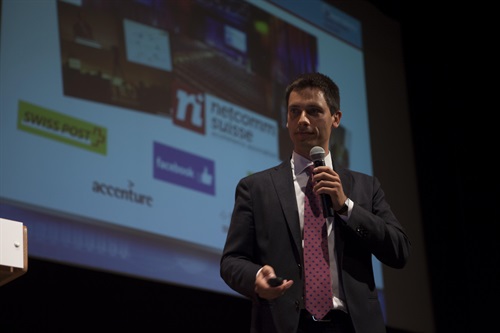 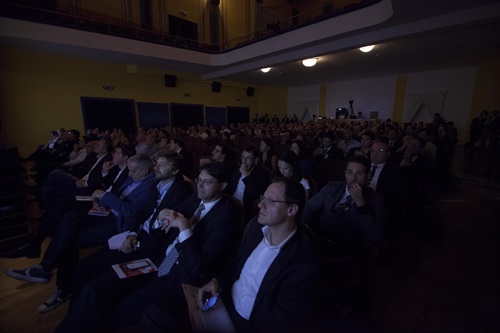 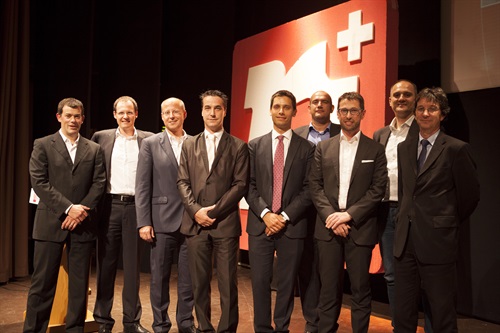 an opportunity for digital business

Swiss e-shoppers are more than 5 million out of a population of 8 million inhabitants: in 2013 they bought goods and services online for over 10 billion francs (+12% compared to 2012 )

Chiasso , May 8th – The opportunities and benefits of doing e-commerce on the internal Swiss market and from Switzerland to the rest of the world. This, in short, is the ‘concept’ of the seminar organized by NetComm Suisse, an association of Swiss e-commerce and digital communications operators. A new kind of meeting that is meant for companies and entrepreneurs who want more space both on local and international markets, but at the same time want to be able to operate as openly and serenely as possible, enjoying administrative benefits and trying to find venture capital and incubators willing to believe and invest in their projects.

“If we look at the reference scenario, the inhabitants of Switzerland are just under 8 million, but 6,3 million use internet and more than 5 million are e- shoppers - says Alessandro Marrarosa, President of NetComm Suisse. Online sales have grown (from year to year) by 15,5% in 2012 and by 12,1% in 2013: e-commerce revenues in 2013 amounted to 10,2 billion francs, of which approximately 40% is spread among products and 60% on services. The average expenditure for each e-shopper in 2012 amounted to 1,750 francs, while in 2010 the average value for each electronic receipt issued amounted to 109 francs, which became 124,5 in 2012.” The data cited by Marrarosa are part of a study promoted by the Suisse NetComm Observatory and co-financed by PostFinance and Accenture.

In Switzerland, almost 80% of companies with at least 10 employees makes purchases online. And according to a study carried out by NetComm Suisse on an e-shop sample group focusing on e-commerce trends in Switzerland, both in 2011 and in 2012 newly activated online shops demonstrated a growth exceeding 25%: over 70% of the new openings is represented by small companies.

The forecasts for 2014, according to an informal survey conducted by the NetComm Suisse Observatory among its members, indicate a 2014 growth that is higher than last year’s and a fast-growing number of operators in the market.

“During the Workshop, which we’re organizing for the first time as NetComm Suisse - continues Alessandro Marrarosa – we’ll analyze in depth the value of the market, key trends and the opportunities offered by e-commerce and by the Swiss digital market. We can give our entrepreneur guests an idea of the tax advantages of e-commerce in Switzerland in terms of direct and indirect taxes (Swiss tax regime, corporate income tax, VAT), but also describe the accessibility of services, the simplification of bureaucratic procedures, the infrastructure and offices that we have at our disposal in Chiasso. Of central importance are also the selection processes and funding opportunities for start-ups and innovative companies that we can offer, together with the presentation of the Techno-Center. Lastly, we’ll also explore topics related to how to manage cross-border logistics, customs issues for e-commerce from Switzerland to other countries, as well as to how to handle online payments and recognize international fraud in Switzerland, with a specific focus on data protection, datacenter performance , housing and hosting in Switzerland.”

The seminar sponsored by NetComm Suisse therefore aims at stimulating companies to think about the possibility of starting e-commerce activities in Switzerland while shedding light on a whole range of issues that business owners would have to deal with, in particular:

The seminar is organized by NetComm Suisse in cooperation with several major players in the world of electronic commerce, technological innovation and bureaucratic, administrative and tax management:

Established in June 2012, headquartered in Lugano, NetComm Suisse is the only Swiss association of electronic commerce and digital communications operators.

With its activity NetComm Suisse supports the growth of the sector and strengthens the confidence of consumers in the online sales channel. 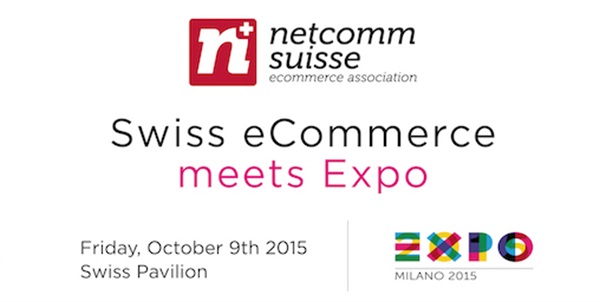