In addition to an over $10M funding round led by Neva earlier this year, D-Orbit secures €15M financing from the European Investment Bank (EIB) 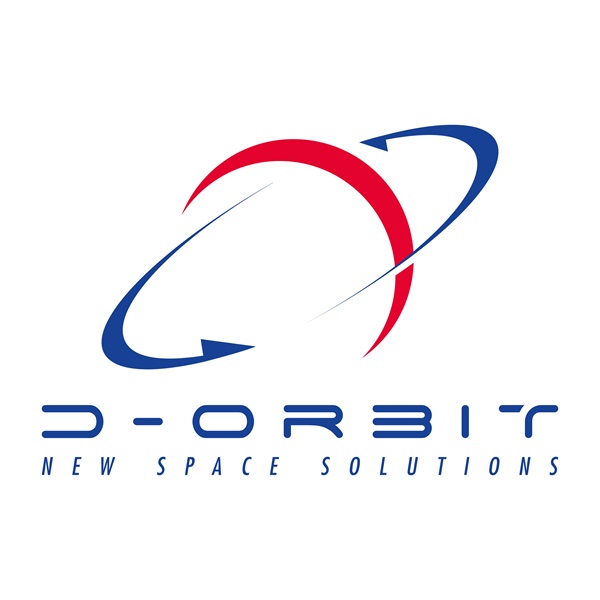 Fino Mornasco, October 21st, 2020: Despite the global challenges brought by the events of 2020, D-Orbit, an Italian systems and services provider for the space sector, is steadily moving forward with its roadmap.

In September, D-Orbit secured a €15 million funding from the European Investment Bank (EIB), marking the first time that the EIB has funded a space firm. The funds will advance the expansion of the company, whose ultimate goal is redefining the standards of the orbital transportation industry.

In March, the company had already secured a funding round of over $10 million led by the Italian Neva F.I.R.S.T., Intesa Sanpaolo's Corporate Venture Capital investment vehicle managed by Neva SGR, and some new and existing investors. Amongst the new investors, we count 808 Ventures, an Australian tech investor, the US-based View Different, Savim, and two Italian private investment vehicles Geostazionaria and ClubDealOnline (contributing with about $3 million).

“We are truly grateful to all our shareholders, those who have just joined our Company and those who have believed in us from the very beginning, like Indaco SGR, Comoventures, and Il Club degli Investitori”, commented Luca Rossettini, founder and CEO of D-Orbit. “Their trust and support have enabled us to carry on with our roadmap through these extraordinary times reaching exceptional objectives.”

D-Orbit has recently launched ION Satellite Carrier, a satellite platform developed and operated in house that is able to host several satellites and deploy them in their precise operational slot in one or more orbits, and it is completing the ground testing campaign of a new satellite carrier for a second, fully booked ION mission.

D-Orbit is a service provider for the traditional and new space sectors, with capabilities in satellite manufacturing, launch, deployment, satellite operations, end-of-life strategies and solutions, space propulsion, and related critical software. Its products and services cover the entire lifecycle of a space mission, including mission analysis and design, engineering, manufacturing, integration, testing, launch, and end-of-life decommissioning.

Founded in 2011, the firm is based in Como, Italy, in Washington DC, the United States, Harwell, Uk, and Lisbon, and Portugal.

For more information, do not hesitate to get in touch with: 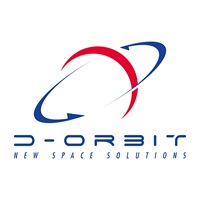