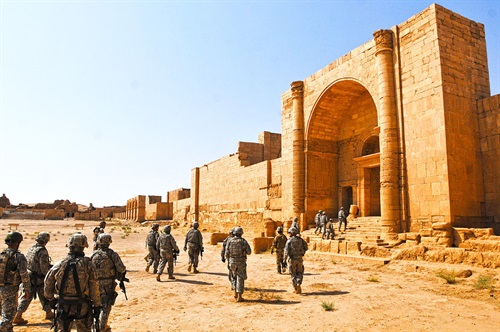 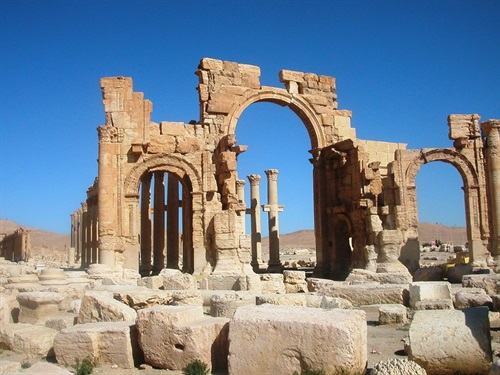 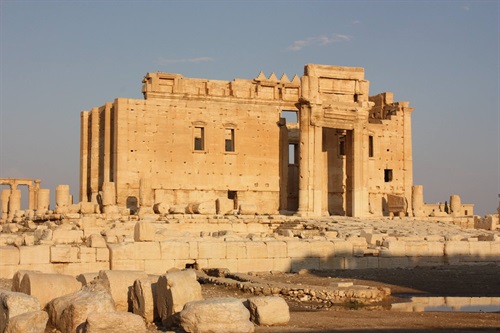 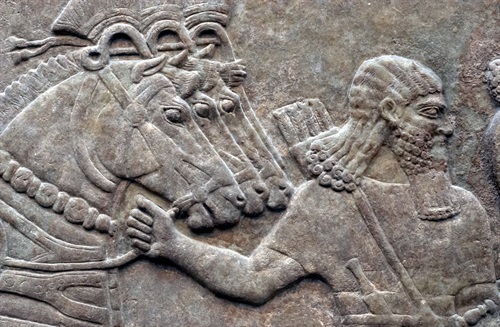 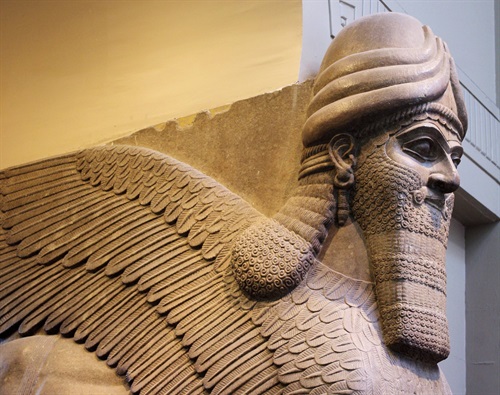 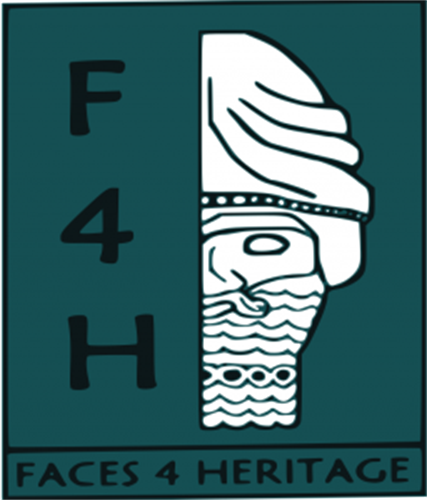 We are glad to announce the campaign #Faces4heritage, supported by UNESCO Chair in ICT to develop and promote sustainable tourism in World Heritage Sites - USI (University of Italian Switzerland) to promote peace through preservation of heritage.
To do that Faces4Heritage, Swiss non-governmental independent agency, launched the social campaign "Yes, with my face" with the purpose to create a network of people aware of the value of heritage and who want to take action to protect it.
The campaign was marked by UNESCO as part of the global # unite4heritage www.unite4heritage.org

“Who destroys the past, has no future!"

Endorse the campaign "Yes, with my face!" launched by Faces4Heritage, a Swiss agency for peace building through Heritage preservation.

We want to promote peace through heritage preservation. We recognize together with UNESCO that “Heritage is our legacy from the past, what we live with today, and what we pass on to future generations”, and strongly believe that to build peace it needs to preserve and value Heritage.
This is something that violent extremist groups know well. In fact, heritage sites are often in their sights and become targets of destruction.

Our goal is to sensitize society about the importance of preserving and defending heritage as a means for promoting culture and enhancing mutual understanding, thus, to build durable peace. To reach this goal, in November 2015 we have launched a social media campaign to spread knowledge about World Heritage Sites endangered by violent extremist groups, and call for an individual standing up against such violent actions, because: who destroys the past, has no future!

Our logo recalls the campaign “Yes, with my face” that is aimed at creating a network of people, who are aware of the value of heritage and want to take action for it.
Faces4heritage wants to support the #UNITE4HERITAGE campaign by UNESCO, and it is featured on its website.

ENDORSE THE “YES, WITH MY FACE!” CAMPAIGN

Change your Facebook profile picture with one that combines half of your face with half face of a destroyed statue. We developed an application to automatically create the new picture: you can find it in this link.

Once you have changed your FB profile, please, write a post on our Facebook page and using the hashtags #faces4heritage & #unite4heritage 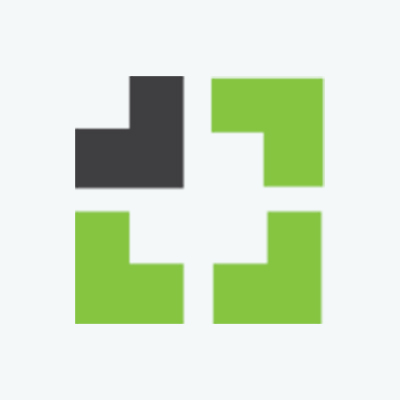 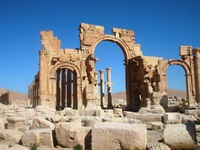 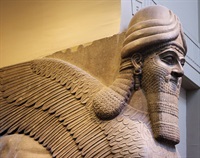 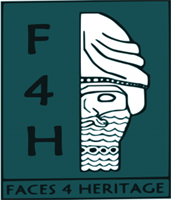