Fino Mornasco, January 24th, 2021: On January 24th, 2021, at 4.00 pm CET, D-Orbit, the first space logistics company on the market, launched another ION Satellite Carrier atop a SpaceX Falcon 9 rocket from the Space Launch Complex 40 (SLC-40) at Cape Canaveral Space Force Station (CCSFS), Florida. On the same day, 1 hour 18 minutes and 50 seconds after liftoff the vehicle was successfully deployed into a polar orbit.

The spacecraft, named ION SCV Laurentius, is an upgraded and enhanced version of the vehicle launched in the fall of 2020, which precisely deployed twelve satellites in orbit. ION Satellite Carrier is a space cargo designed to accommodate several satellites, transport them into space, and release them precisely into independent orbits and orbital slots. ION’s unique integrated capabilities also enable the spacecraft to perform in-orbit demonstration (IOD) services for third-party hosted payloads.

During the mission, named PULSE, the vehicle will deploy 20 satellites including 8 SuperDove satellites from Earth imaging company Planet Labs, and it will then perform the in-orbit demonstration of several payloads including an optical instrument from EICAS Automazione and one from Instituto de Astrofísica de Canarias (IAC).

“In D-Orbit we focus on our customers’ success, no matter what it takes. We are the company with most heritage, reliability and results accomplished in the market in this business. It has been just two months since the historical success of our previous ION Satellite Carrier mission, and we are back in space already,” said Luca Rossettini, D-Orbit’s CEO. “We are already building the space logistics infrastructure enabling the next trillion-dollar space economy.”

The mission is now in the launch and early orbit phase (LEOP). Mission controllers are performing a series of health check procedures in preparation for the operational phase, which will include the deployment of the 20 satellites onboard and a thorough in-orbit demonstration of the hosted payloads.

ION is the fastest transportation solution for satellites available today: its deployment strategies lead to a reduction of up to 85% in the time from launch to operations, bringing forward the generation of revenues and reducing by up to 40% the cost of the launch of constellations. As with the previous mission, which included precise deployment in orbit of 12 SuperDoves, ION will release the hosted spacecraft individually over a period of about four weeks following a strategy named Fast Dispersion that significantly reduces the time required to phase a batch of spacecraft along an orbit.

For more information, do not hesitate to get in touch with: 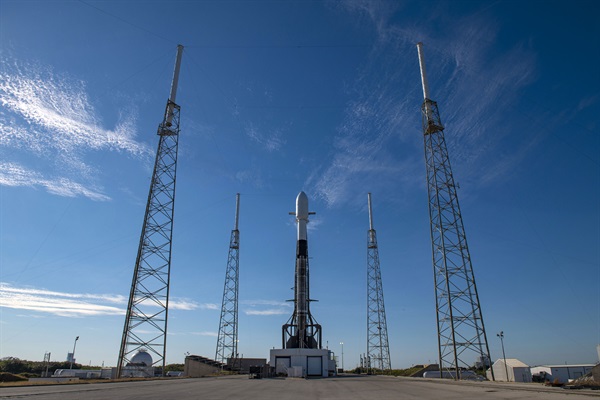 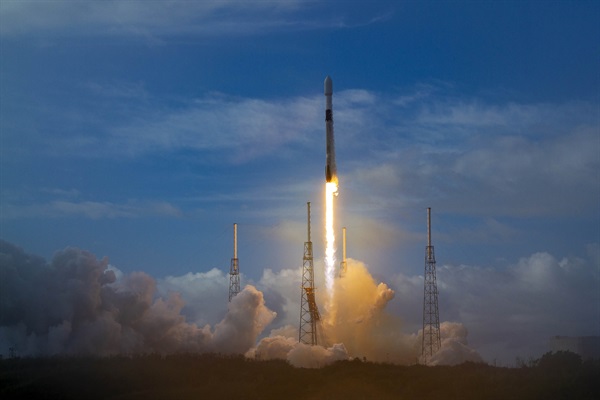 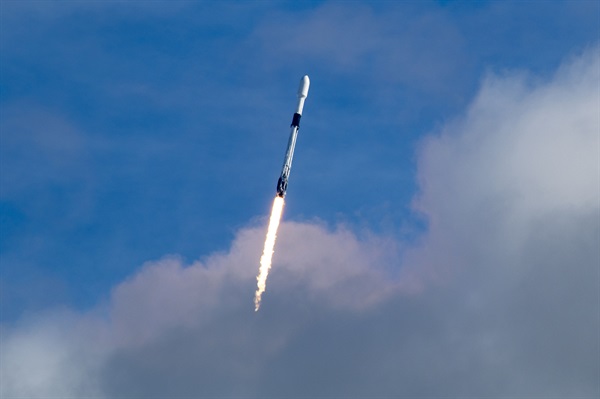 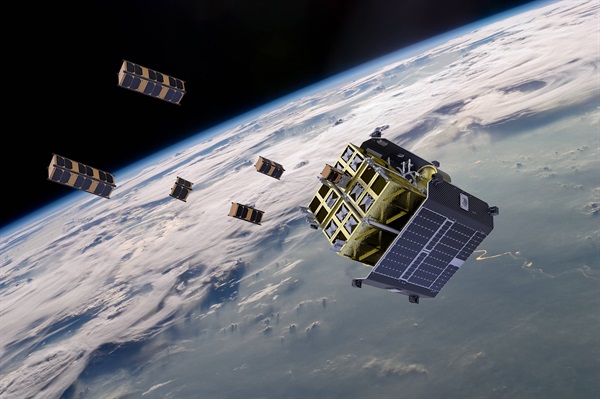 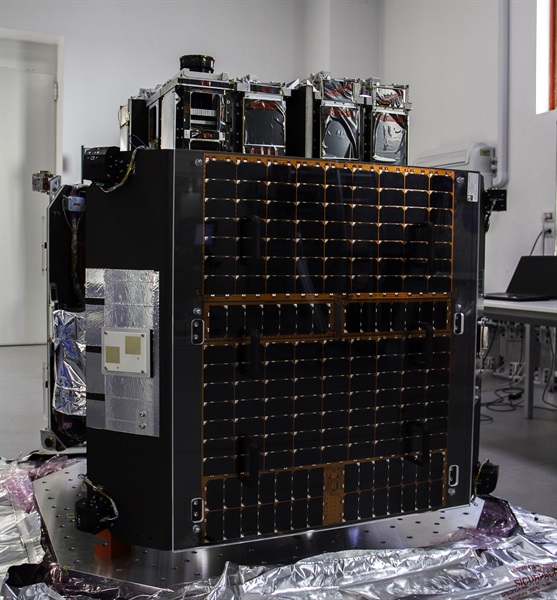