The winners of the Heritage4Cuba contest

Trieste, December 17th, 2019 - The Award Ceremony of the architectural contest Heritage4Cuba – rewarding the best ideas to reuse historic buildings in Havana and redesigning areas for the cultural and creative industry – took place in Trieste at the Regional Council of FVG, on December 17th, 2019.

The contest was organized by UNIDO ITPO Italy in collaboration with the Friuli Venezia Giulia (FVG) Region, UNESCO, University of Udine and Trieste, Rizzani de Eccher and Triennale di Milano. The grant winners participated in four weeks training programme of seminars, lectures and study visits. In addition, they had the chance to refine their architectural projects with the support of the Rizzani de Eccher company and university professors.

Piero Mauro Zanin, President of the Regional Council of FVG, outlined the importance of the creative industry as well as of the maritime and biomedical sectors in the linkage between FVG region and Cuba. Both of them host respectively five and ten UNESCO World Heritage sites. “We have same traditions, history and culture. In this framework, Havana is a great example of urban reusing practices aimed to bring out the cultural heritage of a country”, he said. “I firmly believe that the proposal of the youngest can result in new and valuable common projects”, concluded.

The Ceremony was enriched by the intervention of Diana Battaggia, Head of UNIDO ITPO Italy, who underlined the crucial role of the FVG Region in carrying out internationalisation projects.

José Carlos Rodriguez Ruiz, Cuban Ambassador to Italy, highlighted the fruitful relationship between Italy and Cuba and their common dream, accomplished through the implementation of the Heritage4Cuba project. “Supporting architectural and cultural heritage is, therefore, a prioritized goal, to address the development of a country”. “The architectural contest is an example of fruitful collaboration as it aims to reuse buildings and to revival the traditions of the Country” he added.

Mr. Zanin showed a genuine interest in Cuban economic achievements, underlining the willingness to provide additional skills and know-how to pursue the economic and social development of Cuba. The President of the Regional Council also invited the Italian and Cuban governments in supporting the FVG Region to achieve this objective. In this view, a meeting with the Cuban Ambassador has been arranged in the coming year.

Additionally, a Joint Declaration between UNIDO ITPO Italy and University of Udine has been signed at the end of the Ceremony, with the purpose to facilitate a mutual co-operation, and to support education in Developing Countries by sharing their particular institutional expertise, knowledge, skills, information and best practices. 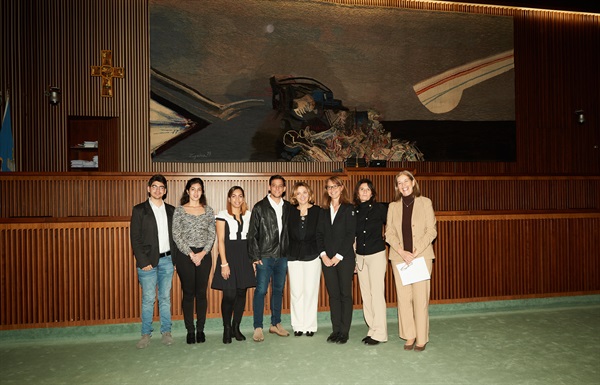 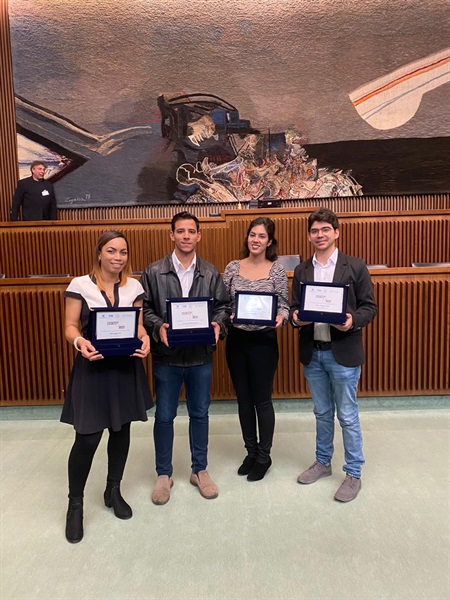 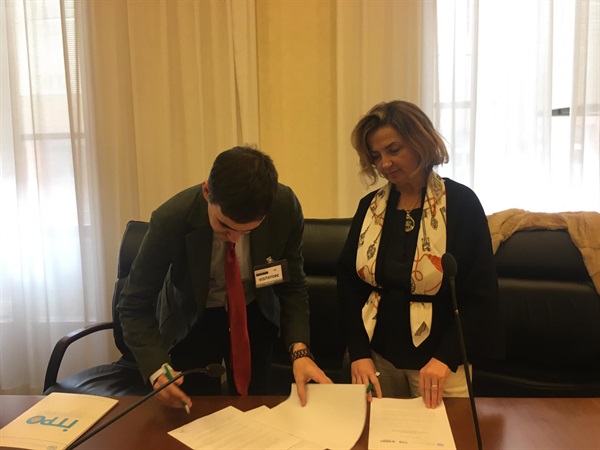 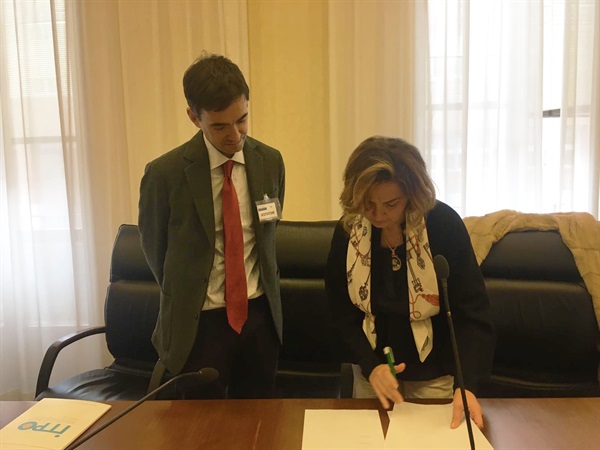 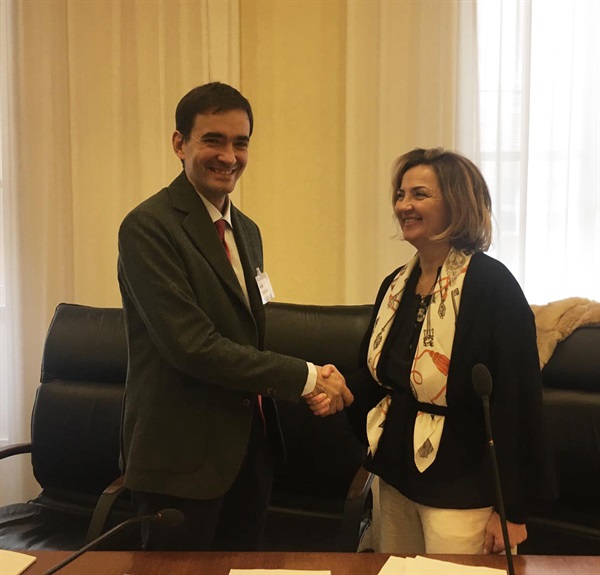