Be pioneers and think long-term: the paths for innovation at #IJF15

Be pioneers and think long-term:

the paths for innovation at #IJF15

Innovation in science, culture and enterprise at the heart of one of the main panels at International Journalism Festival #IJF15.

The panel will be hosted by Massimo Russo, Wired Editor.

Perugia, April 14th 2015 - Three worldwide players for innovation will tell how to plan, introduce and pursue invention in the respective areas during one of the main panels of the International Journalism Festival in Perugia.

The Rosetta Mission operations ESA manager, Andrea Accomazzo, then Alessandro Baricco, director and founder of Scuola Holden, and Diego Piacentini, Senior Vice President International of Amazon will share their experience on the topic “Paths of Innovation between Science, Culture and Enterprise”, on Thursday April 16th, 7:30 pm at Teatro Morlacchi in Perugia. The panel will be hosted by Massimo Russo, Editor-in-chief of  Wired.

The three speakers will go in depth on the meaning of “innovation” by comparing the experiences related to renewal, research and development played in their respective fields: the technological innovation for the aim of conquering the outer space, the world of literature and writing, and the international development of a company. The comparison will contribute to the debate about future of journalism by providing an overview about the different innovation models already applied.

Andrea Accomazzo Spacecraft Operation Manager at European Space Operations Centre (ESOC) of the European Space Agency (ESA), served the agency in the Mission Operations Department of the Operations and Infrastructure Directorate for the Rosetta Mission and played a key role on the Philae landing on 67P/Churyumov-Gerasimenko comet. He will tell the long-term innovation model which distinguishes the scientific and technological research. As already stated by Accomazzo, the Rosetta Mission has been «planned 30 years ago from people who knew that they will be retired once Philae would land on the comet. This is a collective venture involving different generations of people and different countries in Europe». Reaching the comet’s orbit after a 10 years trip and letting the Lander reach the surface of the comet is an extraordinary technological and scientific challenge that will bring even more results and discoveries in the next years.

Considering the contemporary Italian literary scenario, Alessandro Baricco is both one of the main authors and a real pioneer in inventing new paradigms. After publishing a series of “already contemporary classics” novels, Baricco focused on innovation in writing: in 1994 he founded the Scuola Holden together with Antonella Parigi, Marco San Pietro and Alberto Jona. Scuola Holden is a place where new generations of authors can learn creative storytelling by merging different styles and experiences. Scuola Holden aims to generate storytellers who make a difference whether they write novels, short movies, develop games or manage the social media channels of a company.

The ability to experiment new models, inventing new paradigms and new solutions, and the long-term vision will be at the heart of the speech by Diego Piacentini, Senior Vice President International Amazon, who since his entry in February 2000, is also a member of the Executive Team with the responsibility of all the international operations concerning the retail area. Amazon is a company focused on the customer where experiments are maximized, constantly thinking long-term, therefore a company used to invent on behalf of its customers since the beginning. Always listening to their necessities, transforming often ordinary actions in extraordinary experiences. 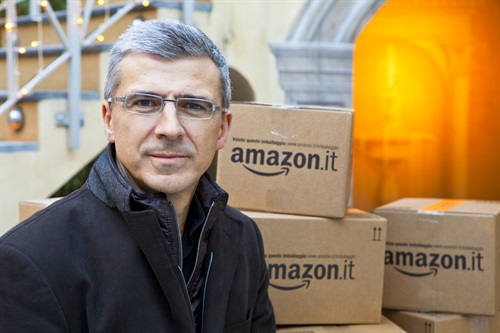 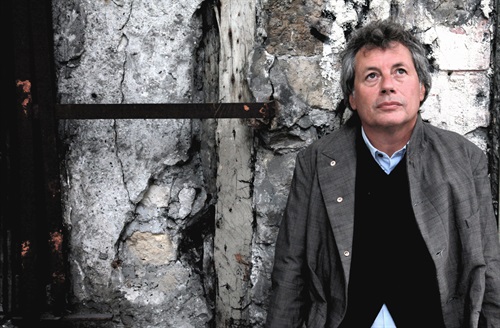 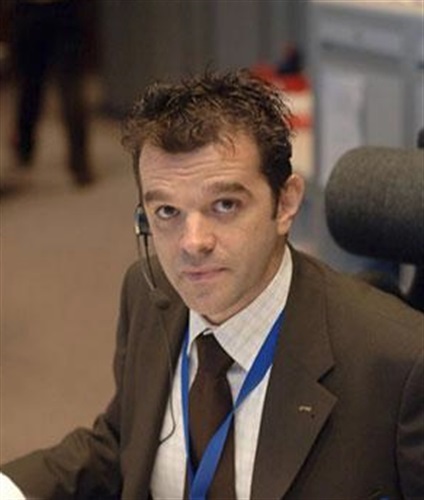 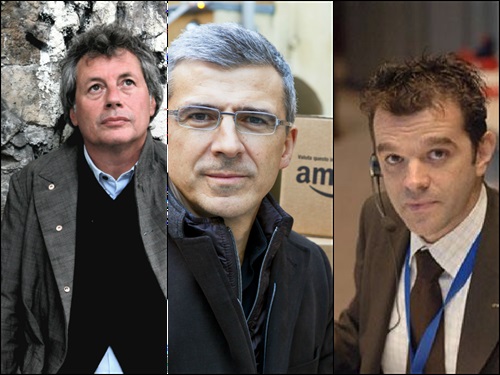