Source code, discussion areas and a new document management system will all be available on developers.italia.it as announced in our post on the Operating System of the Country.

Developers Italia, created from the collaboration of AgID with the Digital Transformation Team, is the developers community of Italian digital Government services, a platform upon which to host all the major technology projects in the country. To date, the projects hosted on Developers Italia are:

The Digital Transformation Team believes that technology initiatives won’t be successful simply because they are imposed by law but because they are useful for citizens, are modern, and easy for developers to integrate.

For this reason, it was created an open environment, where we can offer tools and documentation, receive comments and contributions, interact with developers of the public and private sectors, simplify and improve quality.

The Digital Transformation Team and AgID are already participating in the forum and working to improve the quality of project documentation.

Public procurement process will be launched for small software development jobs with Italian technology companies, including startups, that want to help. 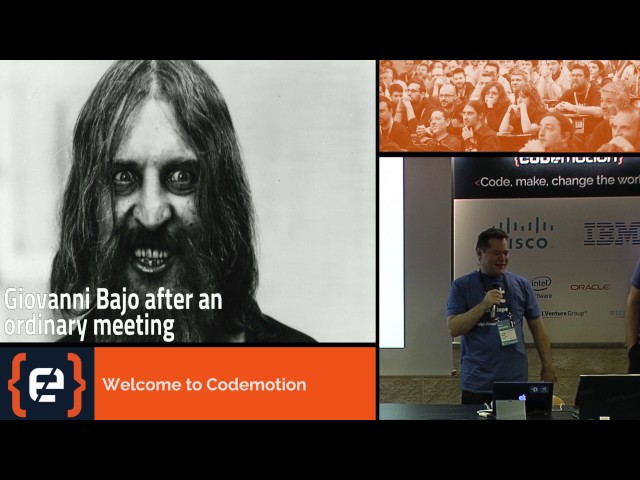 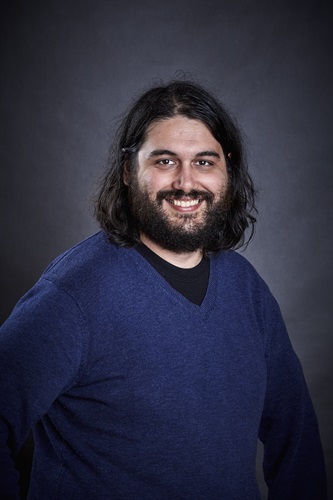 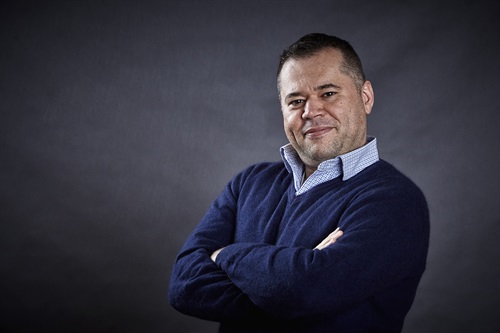 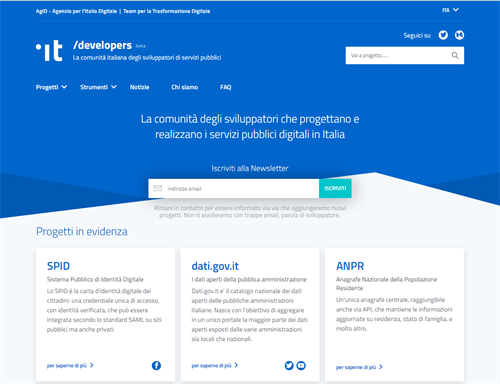